ABOUT ALS OF MICHIGAN

ALS of Michigan is a voluntary not-for-profit organization, solely dedicated to the fight against ALS. Our mission is dedicated to helping our pALS (people with ALS), their families and caregivers live life as fully as possible. We serve pALS and their families throughout the state of Michigan through a variety of programs. Thanks to our generous supporters, our programs are all offered at no cost ever.

Some of our services include Information, Referrals and Resource Guides, Workshops & Seminars, Equipment Loans, Augmentative & Alternative Communication Center, Home Visits, Peer Counseling, Support Groups, and Respite Care Services (in certain areas). For more information about our services, please contact us at (800) 882-6440 or alsofmi@alsofmichigan.org.

ALS OF MICHIGAN BOARD OF DIRECTORS

Our organization is governed in principle and policy by a dedicated volunteer board of directors. These individuals, comprised of family members of people with ALS, business and community leaders, health professionals, and members of the general public, provide guidance and oversight to the organization in meeting its mission. 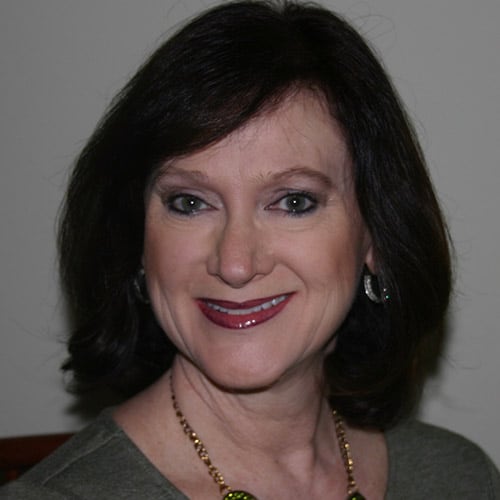 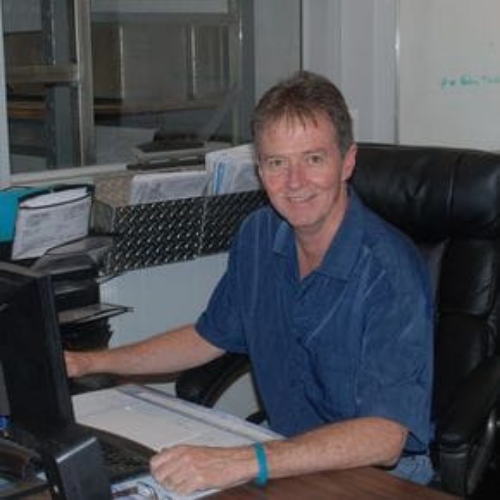 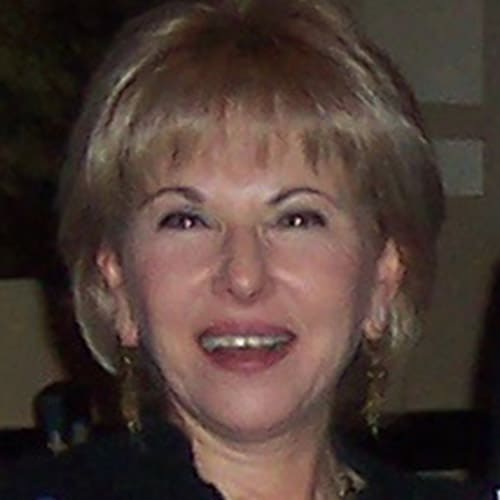 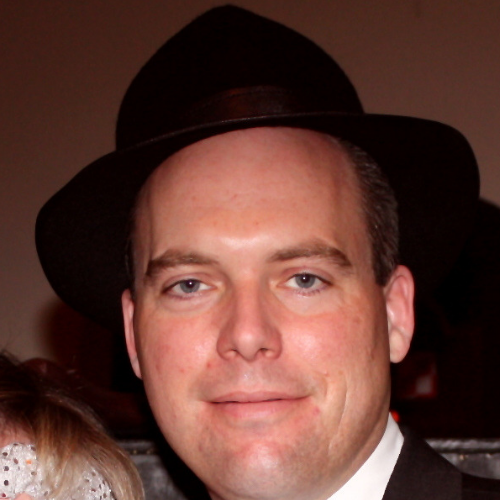 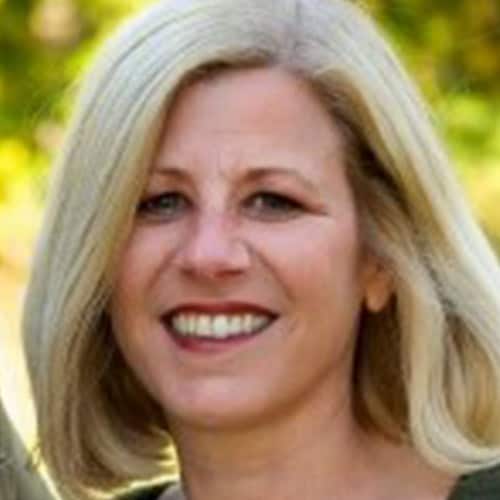 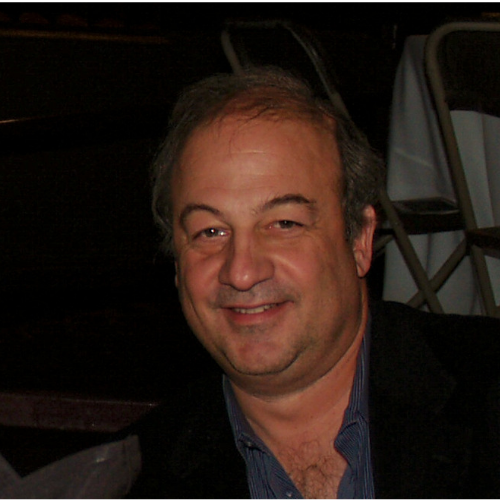 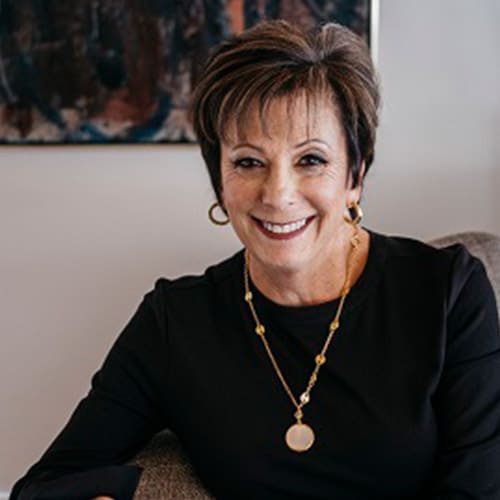 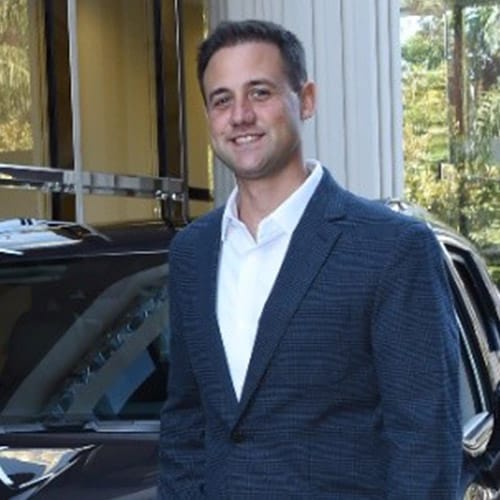 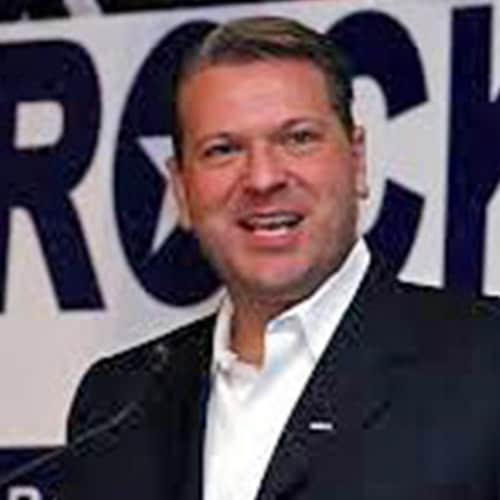 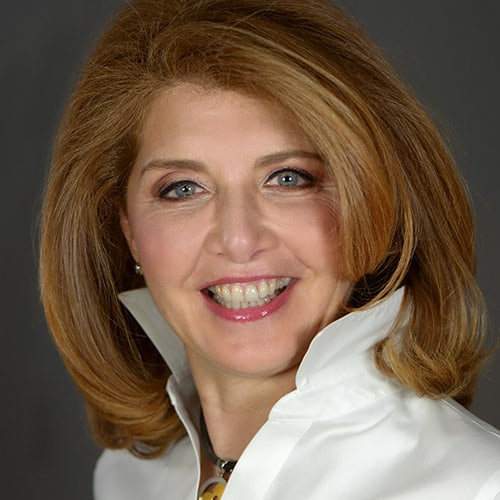 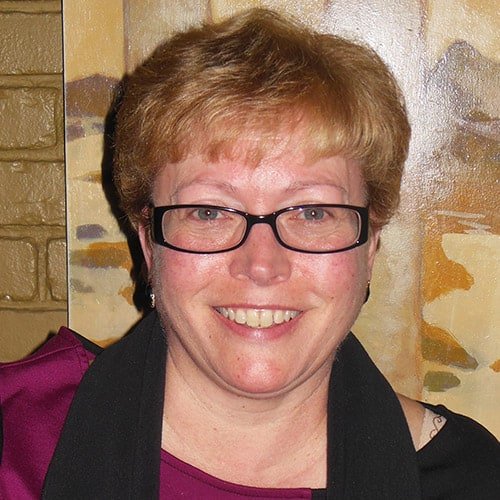 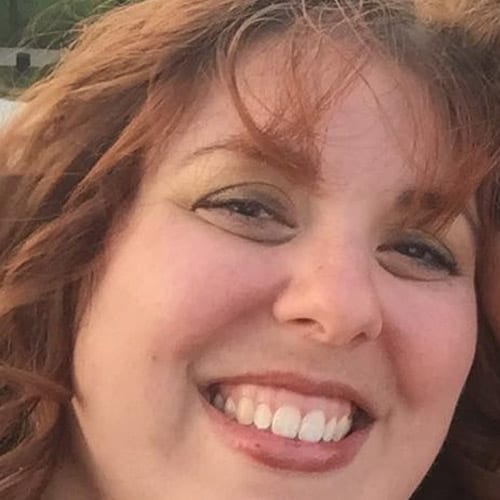 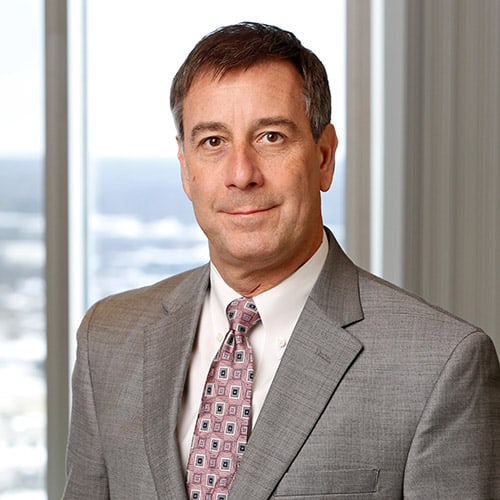 Sue Burstein-Kahn
Executive Director
Sue has been the Executive Director of ALS of Michigan, Lou Gehrig's Disease, since February 1999. She began her association with the organization in July 1998, first serving as a member of the Board of Directors. Sue has a personal interest in helping pALS and their families as they live with ALS. Sue's dad, Al Burstein, lost his battle with ALS in September 1987. Even though Sue has had personal experience with ALS, she has gained extensive experience and insight into this devastating disease through her years at ALS of Michigan ."It has been my honor to have been able to work with so many pALS and families over the years. I am always amazed at the grace they display as they live everyday with ALS", Burstein-Kahn said.Previously, Sue was the Executive Director for Kenny Foundation, an organization that provided services to people with disabilities. She is also past president of Community Health Charities of Michigan. Sue is a graduate of Eastern Michigan University and pursued additional post-graduate education at Walsh College.

Lisa G. Bardach, MS CCC-SLP
Speech-Language Pathologist
Lisa is a licensed and certified Speech-Language Pathologist who is nationally recognized for her expertise in Augmentative/Alternative Communication (AAC), specifically in helping people with severe physical challenges gain access to communication technology. Lisa has been a part of ALS of Michigan since July of 2000.She developed and implemented the AAC Center, a regional clinic to provide AAC and Assistive Technology services to pALS throughout Michigan. She is dedicated to ensuring that pALS have a way to communicate throughout the course of the disease, helping them to implement low tech and high tech methods of communication. She provides evaluation and training for pALS in need of communication, speech generating devices, and computer access as well as telephone technology. Lisa holds a Master's Degree in Speech-Language Pathology from the University of Wisconsin-Madison. Lisa is also an adjunct faculty member of the State University of New York at Buffalo.

Kim Graziosi, APR
Development and Marketing Director
Kim came to ALS of Michigan in September 2018. She works closely with our staff, volunteers and donors on a variety of fundraising events. These include the annual Walk 'n Roll for ALS, Lou Gehrig Day at Comerica Park and ALS Auction Mania, as well as our numerous third party events hosted by friends and family of our organization. Kim has a Bachelor's degree in Communication from Michigan State University and is accredited in public relations (APR). She has more than 25 years of experience in nonprofit management, marketing, public relations and special events and is passionate about raising funds for people with ALS as a very close friend passed away from the disease. Kim also a board member for the Hope for Autism Foundation.

Mary Hansen, LMSW, ACSW
Social Worker/Patient Services Coordinator
Mary joined our team in October 2016 with extensive experience as a social worker, mostly in the medical realm. Her role at ALS of Michigan is centered on helping families obtain the resources they need to effectively deal with their medical condition. She also provides emotional support to help patients and their loved ones cope with the stressors that come with ALS. Mary says that she is "privileged to be able to provide her passion and skills to the ALS community." She graduated from the University of Michigan with a Master's of Social Work degree. She is a Licensed Master's Level Social Worker (LMSW) and also holds the ACSW credential.

Linda Kern, LMSW
Social Worker/Patient Services Coordinator
Linda joined the ALS of Michigan team in the fall of 2012. As a social worker and patient services coordinator for ALS of Michigan, Linda's role includes assisting with calls and emails for support, information, and resources along with our loan closet, facilitating the Sterling Heights support group, participating in local events, and representing ALS of Michigan at the Henry Ford ALS Clinic. Linda graduated from Wayne State University with both a bachelor's and Master's degrees in social work. She has 18 years of experience as a social worker, with a focus on the medical field. "I feel fortunate to be working with ALS of Michigan, so that I can be there for people as they cope with the many changes associated with this disease."